Project completed by Inspired Exteriors in 2018.

What was originally a one bathroom renovation plus a ‘tiny bit of landscaping’ became a full house rebuild and landscaping of an entire property over two years.

“I designed and built two gardens at the Chelsea Flower Show in London” explains Charlie Albone from Inspired Exteriors. “One of the gardens was natural with a relaxed style, and a tribute to my father who passed away when I was only seventeen. The other, a formal garden, was based on Melbourne plants.”

“I had been designing gardens at the Chelsea Flower Show for two consecutive years and my client loved what I had done. The client wanted a garden similar in density to my work at the Show, using deep purples and silver. There was a great trust in me and my plants.”

For this project, Charlie Albone used a formal planting style that suited the 1920s Wahroonga house, but says there were elements of both gardens from the Chelsea Flower Show in the design. The landscaping included the driveway, front of house, all around the house, and all the garden beds.

“I created a paving to suit the grandeur, size and scale of the house, so each paver was 2 metres by 1 metre” says Albone. An unusual element to this property is the installation of a monorail carriage, which Charlie incorporated into the landscape design. He explains, “The client bought the carriage, fitted and reupholstered it to look like an upmarket car. I then surrounded it with a formal European garden including Pear tree, Buxus and Japanese Wind flowers.”

Charlie Albone has used a range of planting choices for colour and texture throughout this grand property. Purples come in through the Salvia, Lavenders, and Pennisetum ‘Rubrum.’ Silver complements the purples with textures from the plants Echium fastuosum, Helichrysum petiolare and Teucrium fruticans and more.

The photos of this project were taken only six months old after planting, which demonstrates how quickly the plants took off. Charlie explains that this is due to the soil preparation involved. “The client trusted us and what we were doing, and wasn’t too fussed about individual plants, as we are the experts” explains Charlie, who advices to spend as much time as possible on the soil for landscaping.

“Even if you don’t use a seaweed solution, make sure your root ball is fully watered before getting it into the ground. It’s great for root growth and establishment. Although it takes time, the benefits of doing this far outweighs the time and money involved” advises Charlie Albone.

“I’ve been using Alpine Nurseries for over a decade” says Albone. “I like that Alpine is a ‘one-stop shop’ and the quality is always there. We have a strong relationship with Greg Knox and I have faith in the honesty of Alpine Nurseries. We can pass on that honesty with confidence to the client. That is a real benefit.” 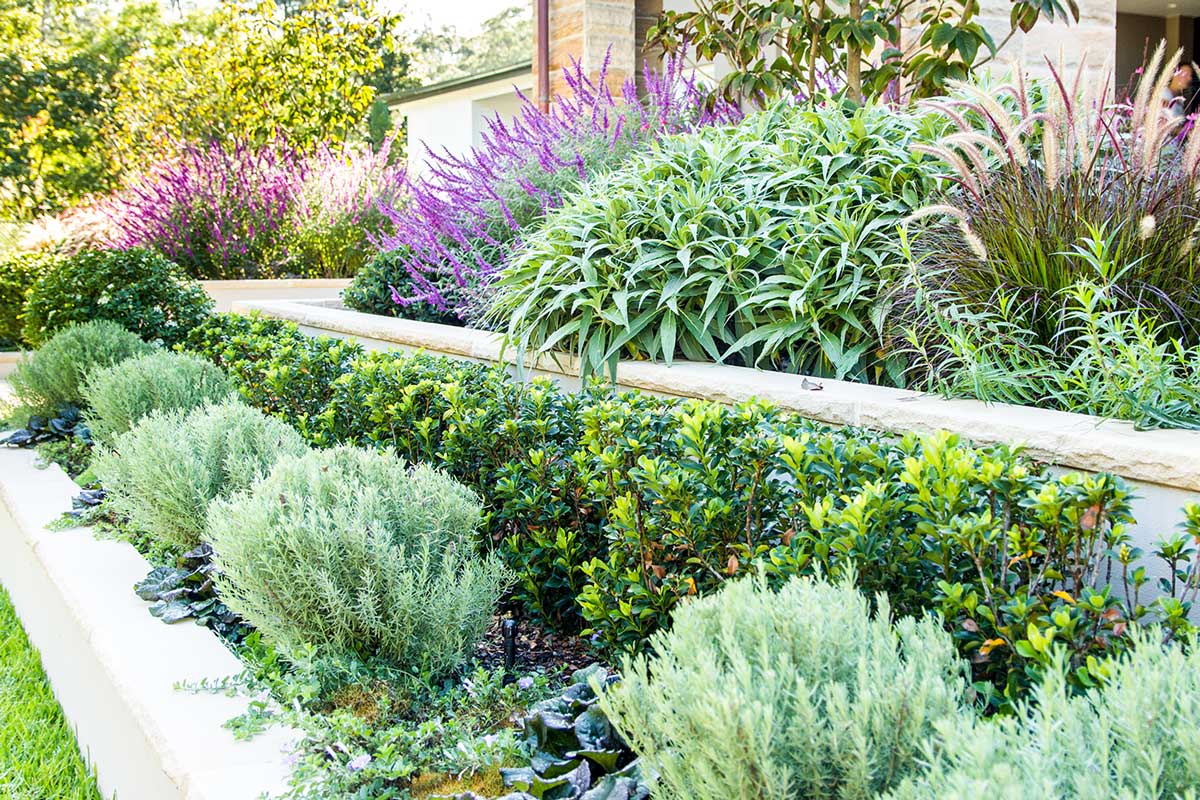 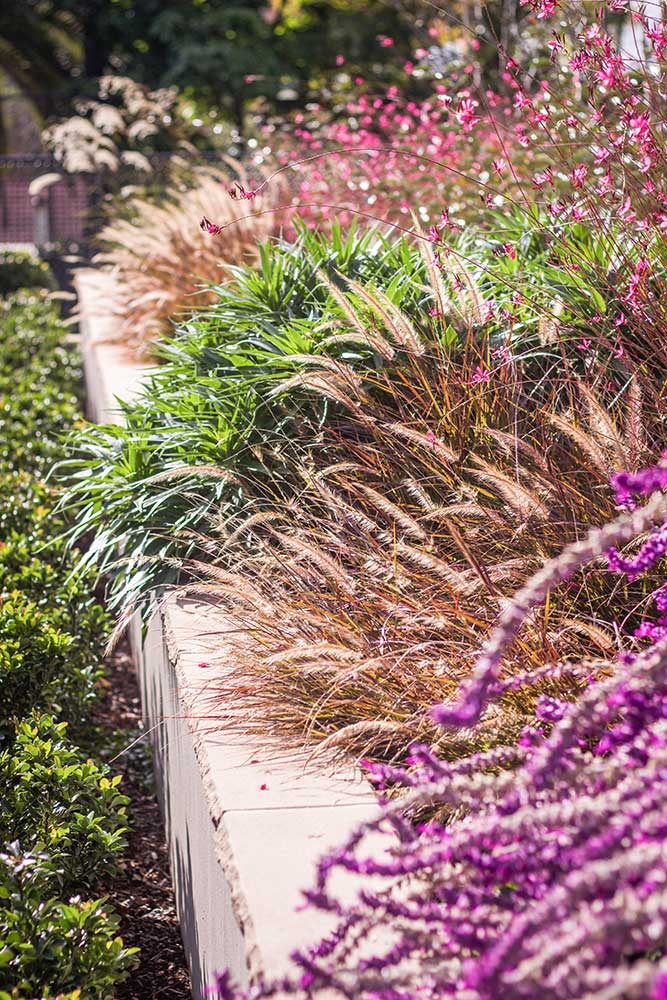 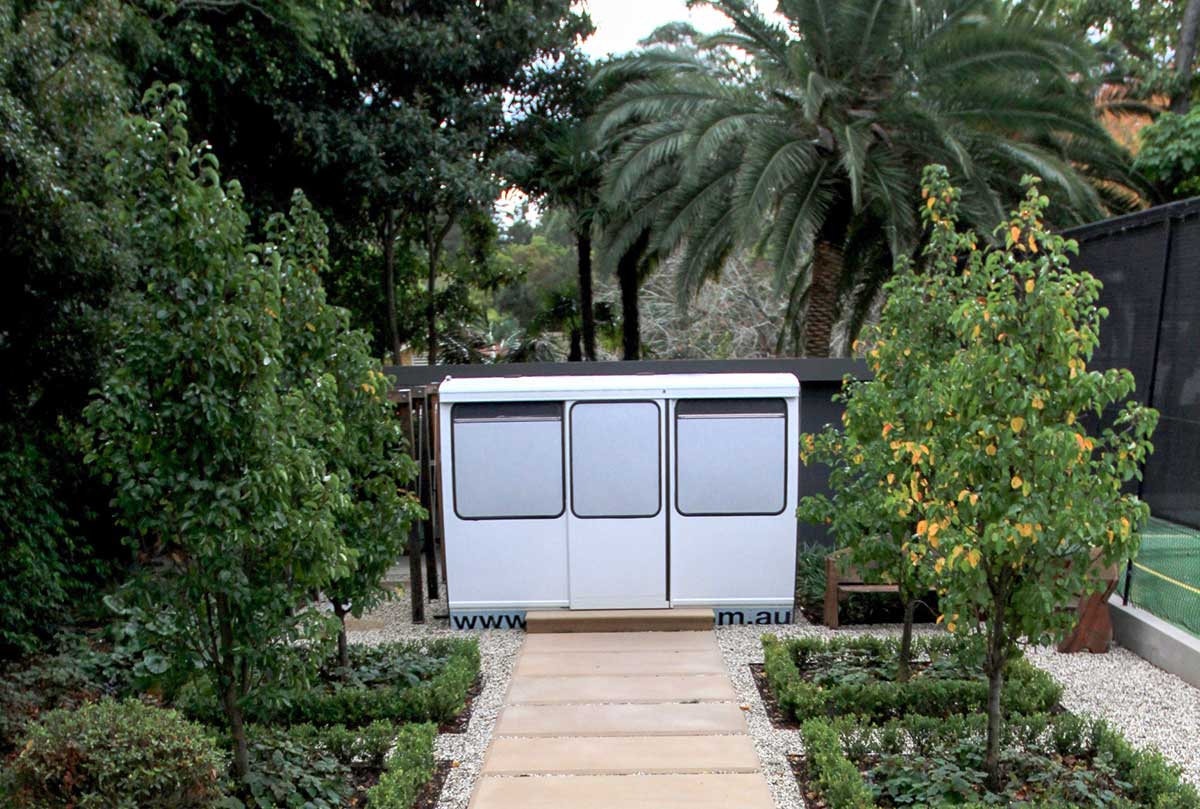 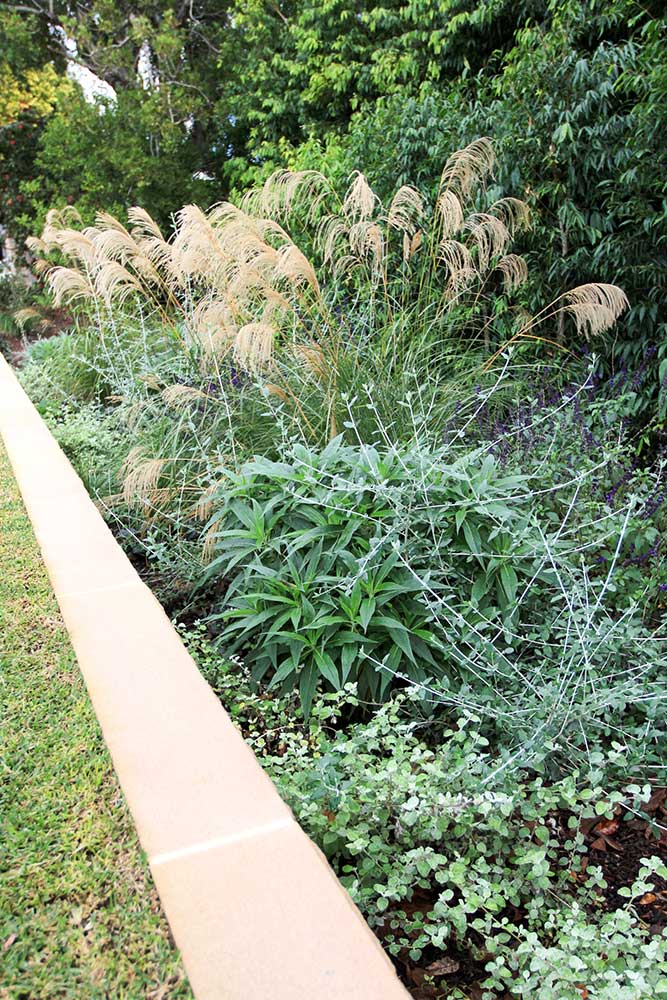 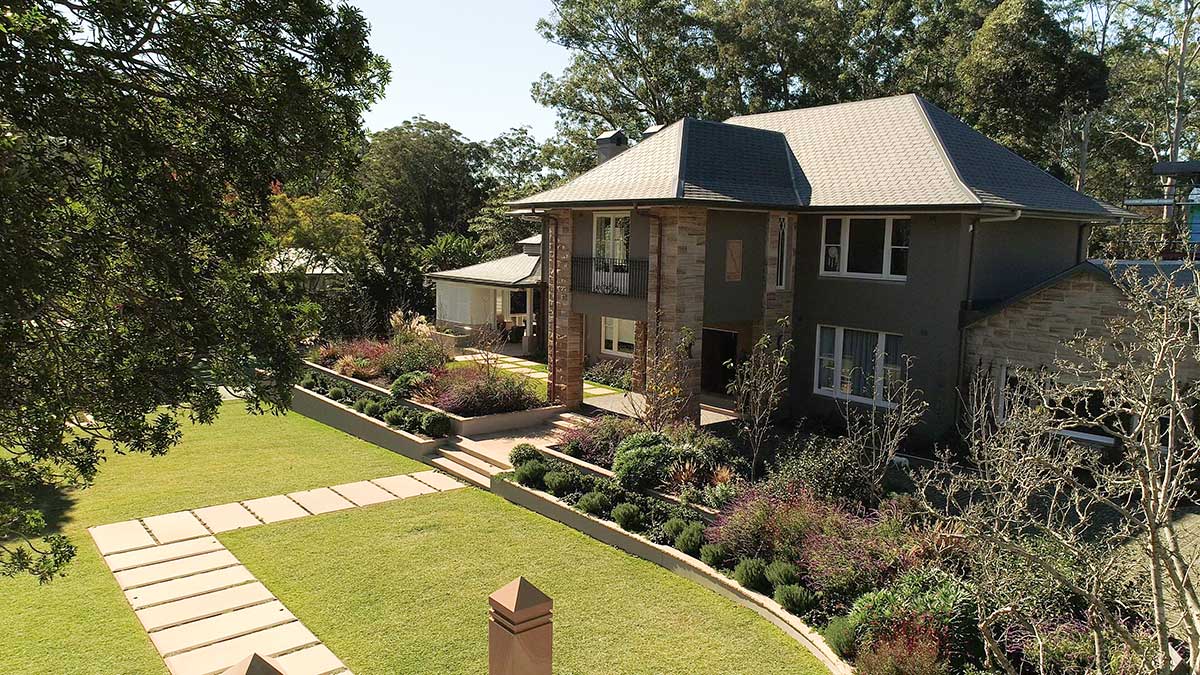 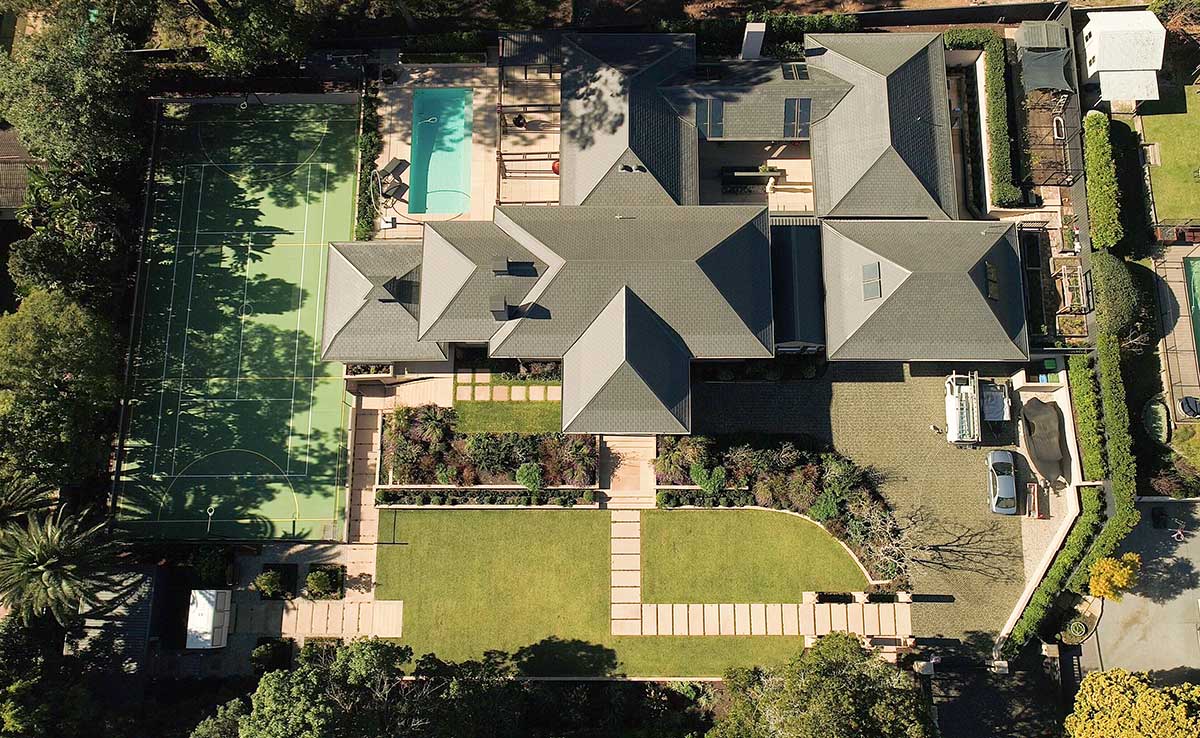